Recently, I made a promise to myself: I’d be open to more new experiences and would stop saying no so much. Crazily enough, one of the first things I started saying yes to was apps my friends were suggesting. Forever, I’d been reflexively no-ing apps that paid me to take surveys. (And also that one that makes it look like I’m drinking a beer through my phone.)

Since I’ve started saying yes more, though, I can’t believe the awesome apps I’ve found! There are just so many amazing apps out there these days, even ones that sound crazy at first. Today, I want to introduce you to my list of the four craziest apps everyone should have. Warning: most—if not all—of these will seem too good to be true. Trust me, they’re for real! Give them a chance and I’m sure that you’ll love them as much as I do.

Crazy Apps Everyone Should Have #1: Memrise

What if I told you that your smartphone could teach you Spanish? Or French? Or even Japanese? You probably won’t believe me, but thanks to Memrise, it’s true.

Memrise is a language learning app that helps you attain basic conversational fluency in a variety of languages. Developers call the process “elaborate encoding,” and it works by using word associations to lock in information. There is a free tier, with a variety of courses to get you started, as well as a pro level. For me, c’est tres bien!

Crazy Apps Everyone Should Have #2: IFTTT

Maybe you’ve heard of a tech trend called If This Then That, or IFTTT. Basically, IFTTT is a bit of code that lets you schedule your devices to perform actions depending on a situation. In other words, If this happens, then do that.

You can also use IFTTT to program other devices too, like Amazon Alexa. If there’s a traffic jam along your morning commute, then Alexa should wake you with music 20 minutes earlier than usual. Heck, you can even use IFTTT to have your phone alert you when the International Space Station passes overhead!

Crazy Apps Everyone Should Have #3: DoorDash

You know those nights when you’re almost too tired to move, let alone cook? Well, what if there was an app that would have someone bring you dinner from your favorite restaurant—even if that restaurant doesn’t deliver?

Tada! That app is called DoorDash and it works like other localized apps such as Postmates or Favor Delivery. The general idea is that you order whatever food you want, and the app sends a driver out to pick up your order and deliver it to you. No moving or shoes required on your part!

Crazy Apps Everyone Should Have #4: Shopkick

This is yet another app that you won’t believe exists; it’s almost too good to be true. Basically, how this shopping app works is that it turns all your trips to the store into a game—and it pays you to go shopping!

If I’m going to leave you with one last bit of advice, though, it’s to definitely download Shopkick.

Of all the apps on our list today, Shopkick is my personal favorite. I mean, it’s basically a digital coupon app that helps stretch my budget. There’s a lot to love about that. Shopkick works by giving you points—which you can redeem later for gift cards just—for doing things you normally do while shopping. For example, say you walk into a certain store: you get points. Or, you scan the barcode of a featured item: you get more points. Maybe you take a picture of your receipt after you buy your weekly groceries (or toiletries, or maybe that super cute necklace): you get even more points! It may sound crazy, but it’s true.

So, there you have it: the four craziest apps everyone should have that I know of. If I’m going to leave you with one last bit of advice, though, it’s to definitely download Shopkick. The savings are immense, it’s totally fun to use, and it’s also super easy. Plus, it’s free. Hey, maybe you can use all the money you save for the pro tier of Memrise. Hold on, don’t thank me now. I want to hear it in whatever language you learn.

Looking for the coolest apps for iPhone and Android, especially one that can help you save money while shopping? Download Shopkick for free and join a community of Shopkickers who love the rewards of shopping with us!

Sharon
The Competitive, Master Shopper
While Sharon is racing the instructor at spin class, she’s thinkings of ways to take her shopping to the next level. As a Black Friday loyalist and a back-of-the-rack specialist, she always has some new strategy to share with her ladies over wine. Her hobbies include adventure traveling, reading newly released best sellers, and teaching her BFFs what it really means to SHOP. She’s been earning kicks since Shopkick launched and loves sharing her exploits in the aisles.
May 4, 2018 by Sharon 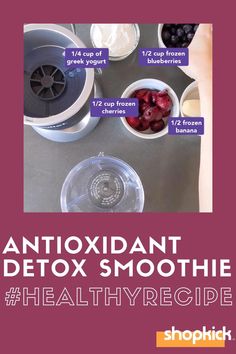 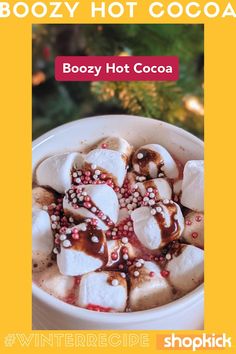 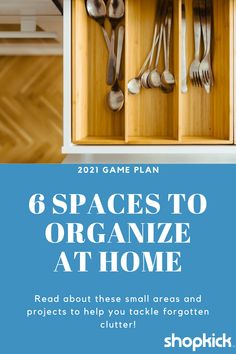 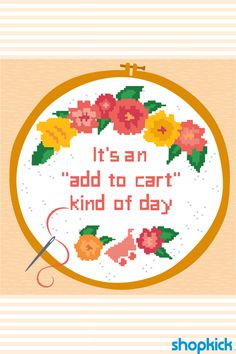 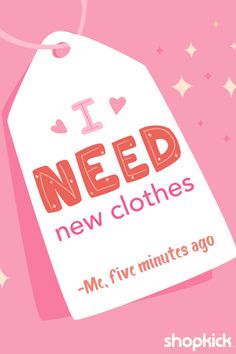 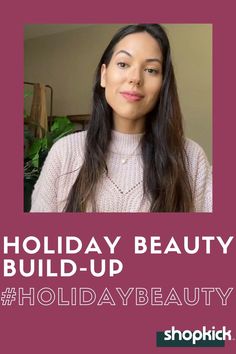 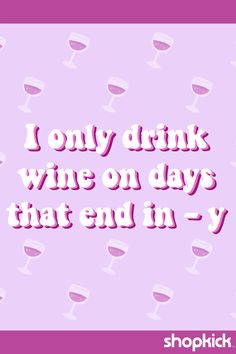 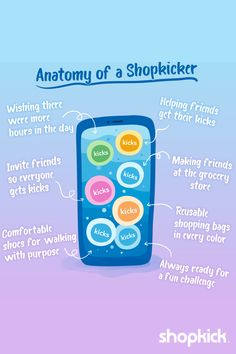 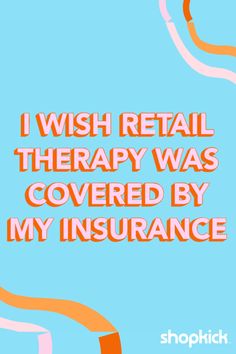 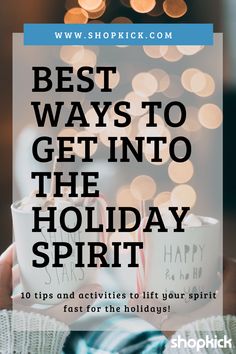 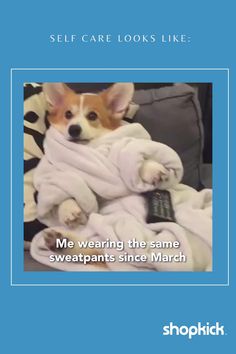 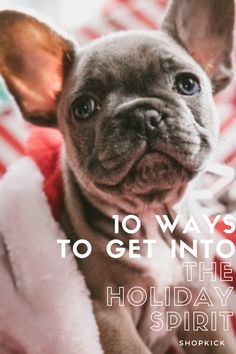