I remember the days when I used to roll my eyes at old sayings and cliches, things like it feels better to give than to receive, or an apple a day keeps the doctor away. Then I became a mom. All of a sudden, I found myself very sincerely teaching these old sayings I used to think were corny to my boys because I realized there’s quite a bit of truth to them.

And the truest of them all, at least in my humble opinion, is that the best things in life are free. I have three boys at home, three boys who love their fancy video games, but, honestly, I think they have the most fun on the random days when the weather is nice and we all get out to run around at the park. Thinking about all of this was actually a big part of my motivation recently when I set out to earn a little money by using my Android smartphone, and I decided the ideal way to do that was by finding the highest paying apps for Android that are both fun and free.

And you know what? I actually found some really cool apps! It’s my pleasure to share what I’ve found with all of you. To borrow an old cliche, in my experience sharing really is caring. I hope you have as much fun using these free apps as I do!

App Trailers is the first on the list of highest paying apps for Android. It’s both free and fun, and it’s also an app that my boys and I can enjoy together because it pays you to watch free videos. I like it because of the rewards and my boys like it because many of these videos are about something that’s very near and dear to their little hearts: video games.

We’ve watched videos about games from EA, Rovio (which makes Angry Birds), and plenty of other companies that my guys know far more about than I do. The more videos you watch, the more points you earn. Then you can trade those points in and get paid via PayPal, or in Amazon gift cards.

As you can tell by the name—Make Money Earn Free Cash—this app is basically about two things: making money and earning free cash. And it’s free to download via the Play Store on Android devices.

I think of this app as no-nonsense, but that doesn’t mean it isn’t a lot of fun to use, especially if you’re like me and enjoy learning about new apps that you might have otherwise missed out on. It’s pretty simple to use. All that you do with Make Money Earn Free Cash is download free apps, watch videos, and then complete offers from the sponsors, which usually involves signing up for mailing lists or taking surveys. Obviously, this isn’t always fun, but sometimes you learn about really cool new apps, and that can be a blast! When you’re ready, you can then go ahead and get paid for your earnings via PayPal.

The last one on the list of the highest paying apps for Android is actually the one I’ve been using the longest. It’s called Shopkick, and, just like the other two, it’s both free and fun to use. How it works is that Shopkick rewards you for things you do while you’re out shopping. Don’t worry, you won’t even have to go out of your way to use it. See, Shopkick gives you points for things like watching videos, making purchases, scanning barcodes on certain products, and even just for walking into the store! You can then trade those points in and get paid in gift cards to some of your favorite stores, which is just as good as getting cash back.

But I have to say, Shopkick is my favorite just because of how thoroughly it has transformed my trips to the store.

It’s a free app for Android (and also iPhone), but more importantly, Shopkick is seriously a ton of fun to use. Finding time to get out to the store can be kind of hard, especially when you have three boys at home like I do, and, if I’m being totally honest with you here, it used to be a bit of a hassle. With Shopkick, though, a lot of times I’m having so much fun trying to maximize the number of points I get on each trip, that my trips fly by. I’ve even started looking forward to going to the store! Oh, and I’ve really started looking forward to cashing my points in for gift cards.

Those are just some of the choices, though. There are literally dozens more out there. But I have to say, Shopkick is my favorite just because of how thoroughly it has transformed my trips to the store. Even the boys have gotten in on the fun, coming with me and asking me what items they should look for to scan for points. It sounds cliche, but you really can’t put a price on that kind of togetherness.

Get to know one of the highest paying apps for Android that also happens to be as free as it is fun! Download Shopkick today and join a community of loyal Shopkickers who’ve already discovered how much you can earn with the help of a free shopping sidekick.

And, if you’re on social media catching up with friends, be sure to also join Shopkick on Facebook, Twitter, and Instagram for a little daily fun and inspiration.

Margo
The Budget Savvy Shopper
A world (well, family) famous savvy shopper, Margo appreciates a good solid budget. As the proud mother of three beautiful boys, she’s probably running late to soccer practice right now—but always makes time for a deal. She has a finely-tuned radar for sales, steals, and ways to maximize budgets. Margo is a passionate reader and writer, who’s always been a little bit of a grammar nerd. Actually, the only thing she likes more than a good debate on the Oxford comma is helping other moms save money using Shopkick’s fun rewards-based shopping app. It’s free, you know!
May 30, 2018 by Margo 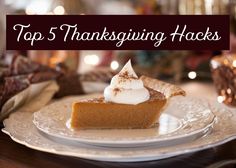 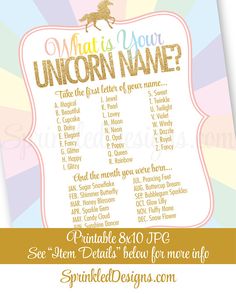 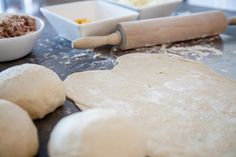 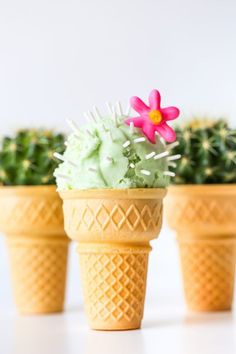 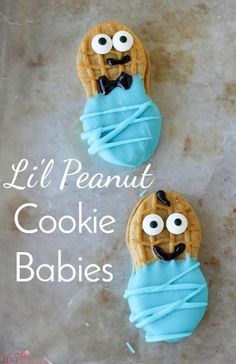 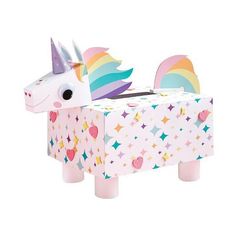