My dad is kind of one of those old-school dads who, these days, I think only is represented in the movies and on TV. When I was growing up he always had his favorite recliner, he never missed watching his favorite football team’s big game, and he used to get lost like a little kid whenever he had to do the grocery shopping for us.

He’s retired now, and we’ve had a few good laughs at how shopping-averse he used to be, and how he just couldn’t seem to ever find what we were looking for in those aisles, no matter how clearly labeled they were. Luckily, I think the dads in my generation are a bit more savvy about shopping, even if a few guys I know are just as shopping-averse. But they all agree  that there’s nothing like finding the lowest prices. That’s why today I want to share some tips about grocery coupon apps for Android.

These are apps that bring some serious savings to the shopping process. Some of them are, surprisingly, a lot of fun to use, turning trips to the grocery store into a hunt for points you can redeem for savings and rewards. So, what’s the best grocery coupon app, Android aficionados? Let me tell you about some that are super valuable.

Android apps that make you money while you shop are a relatively new development, so before we get into my favorites, let’s talk about how the best retail and grocery coupon apps for Android work.

Basically, the best grocery coupon app—Android or iPhone compatible—gives you points for the things you do when you’re out shopping already, like scanning barcodes to get more info, making purchases, and even walking into the actual brick-and-mortar stores. For the online crowd, some of these apps give you points for that kind of shopping, too. Here, however, you get points for visiting online stores, watching videos about certain products, and, of course, making purchases.

There are also grocery coupon apps for Android that function more like traditional coupons. These apps give you a certain dollar amount or percentage off at the register. Either way—whether you get points and rewards or use digital coupons—you really can’t go wrong. When you’re done with all that shopping that you’re averse to, you’ll still have accrued some serious savings, and that always feels good.

To be totally honest, I don’t really love grocery shopping, so I’m the type of shopper who gets in and out of a store as fast as possible. Shopping feels like an obstacle between me and my priorities, although I can tell you that I like it a whole lot more now that I’ve discovered that I can make money shopping using free Android and iPhone apps.

There are actually three grocery coupon apps that I especially like:

Those are, in my humble opinion, the best grocery coupon apps for Android. I should point out though that all of these work on iPhone, too. So, whether you’re a dad who doesn’t like going to the store (like mine), or one who actually enjoys shopping but would like to up your savings game, Shopkick is the app I would most strongly recommend. It has that perfect balance of great savings and fun, which turns shopping from a hassle into something you can actually look forward to, even if just a tiny bit.

Ready to get in on some of the best grocery coupon apps for iPhone and Android? Download Shopkick for free and join a community of loyal Shopkickers who’ve already discovered the rewards of shopping with us! 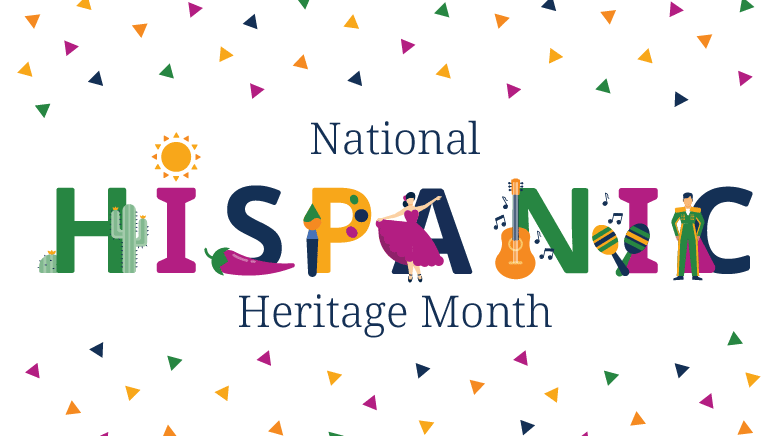