First grade teacher Mrs. Lamb loves to create interactive lessons for her students when school is in session, and she has been providing us with some of our favorite content for the past few months. Today, she and her family dove into science and physics together with help from Monster Jam trucks!

Did you know a Monster Jam truck can weigh up to 12,000 pounds? That’s the same weight as an African elephant! They are exhilarating to watch live, and they represent science in action. As fun and exciting as it is to watch Monster Jam trucks in person, they’re also equally as enjoyable to play with at home. In today’s case, Mrs. Lamb and her family prove Monster Jam trucks offer a hands-on way to experience the push and pull of force.

Mrs. Lamb and her family wanted to see which of their four Monster Jam trucks would win in a race of force. In this case, they focused on push! They named each of their trucks – Air, Pressure, Motion, and Force – and lined them up at the edge of their dining room table (space and length are key for this race!). Then each participant was given a straw to blow into once they were officially told the race had begun.

Before we share the results, make sure you watch the full video! Which truck do you think will win?

The important fact about which Monster Truck won is why it won! As Mrs. Lamb mentions, force can be exhibited in both small and large amounts. In this case, the person who blew into the straw that powered the Motion truck took and released the biggest breath. That means, he released the most force! The result is the air that blew the Monster Jam truck had so much pressure and force that it was able to move the car forward. That’s physics!

This physics experiment is simple and fun to recreate at home, and we hope you do! Make sure to enter the giveaway on Facebook to win a Monster Jam truck. Then visit Monster Jam’s YouTube page to watch even more science videos.

Which Monster Jam truck will win your race? Let us know on Facebook!

Shopkick
Shopkick is the fun and easy way to earn free gift cards for the shopping you already do. Download the app now!
June 18, 2020 by Shopkick 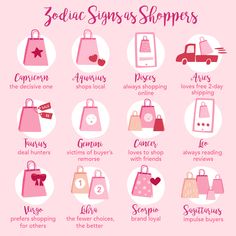 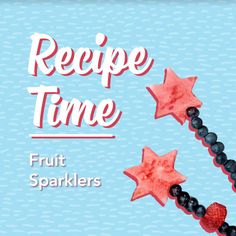 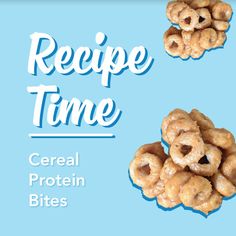 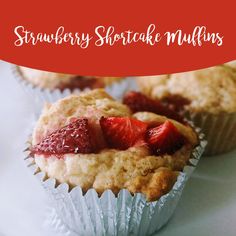 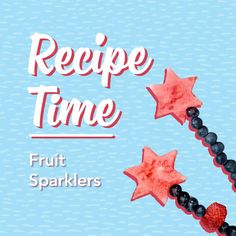 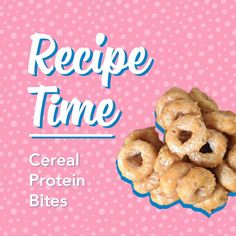 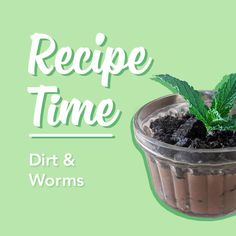 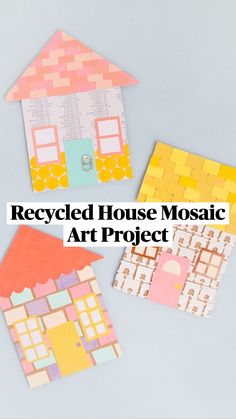 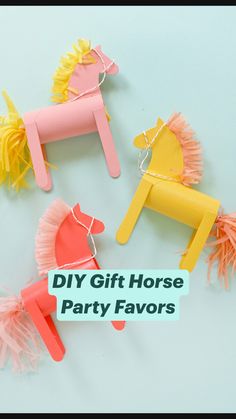 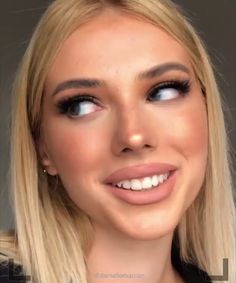 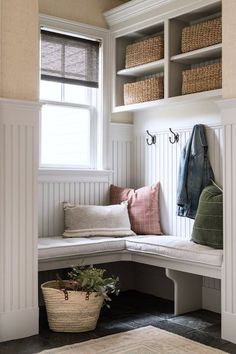 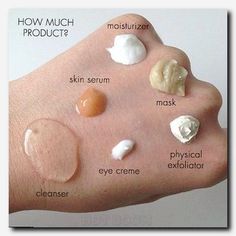